The Institute for Emergency Medicine

About the Institute for Emergency Medicine

The Institute has collaborated with the Jagiellonian University Medical College, the Tatra Volunteer Search and Rescue, the Mountain Volunteer Search and Rescue, units of the State Fire Service and Volunteer Fire Service, and with the Polish Medical Mission, an NGO founded in 1999. Since its founding in 1998, the Institute carried out initiatives and projects which exerted a major influence on the contemporary system of emergency medicine in Poland.

Since the end of February 2022, the activities of the IRM have been focusing primarily on helping Ukraine.

Governing bodies of the Institute 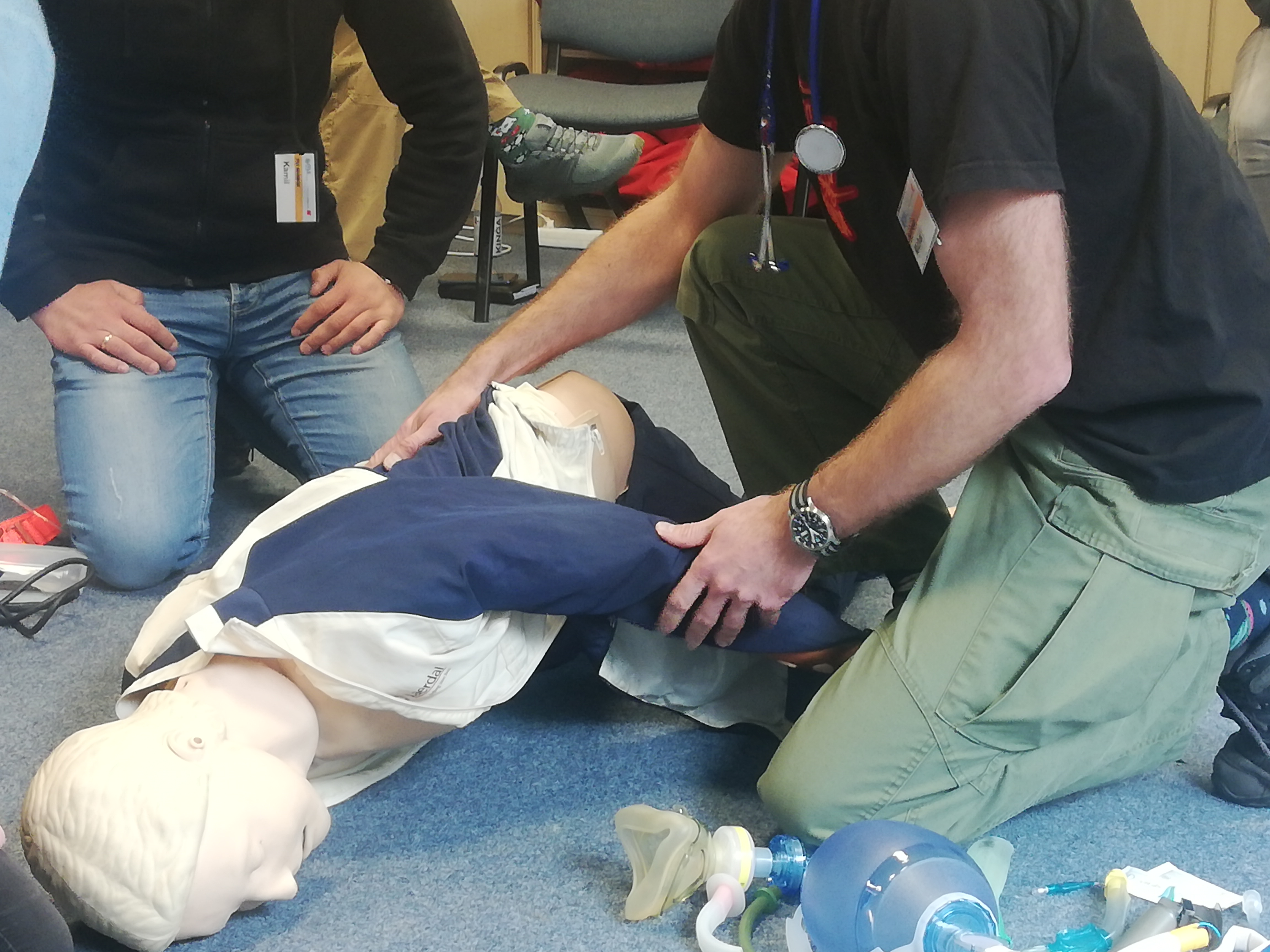 One of the key elements of the activities of the Institute is publishing materials in cooperation with Medycyna Praktyczna (Medicine in Practice) medical publishers. Together they have published scripts for organising medical emergency systems, procedures in mass accidents and catastrophes, and procedures for emergency dispatchers. Thanks to cooperation with the Studio Arlekin film company, the Institute produced films under the working titles Mass Accidents and The Chemist. Both are widely used as didactic materials presenting the rules and regulations of emergency services in mass accidents and cases of chemical contamination.
Together with the Polish Public Television, the Institute produced educational materials on first aid in life-threatening situations. 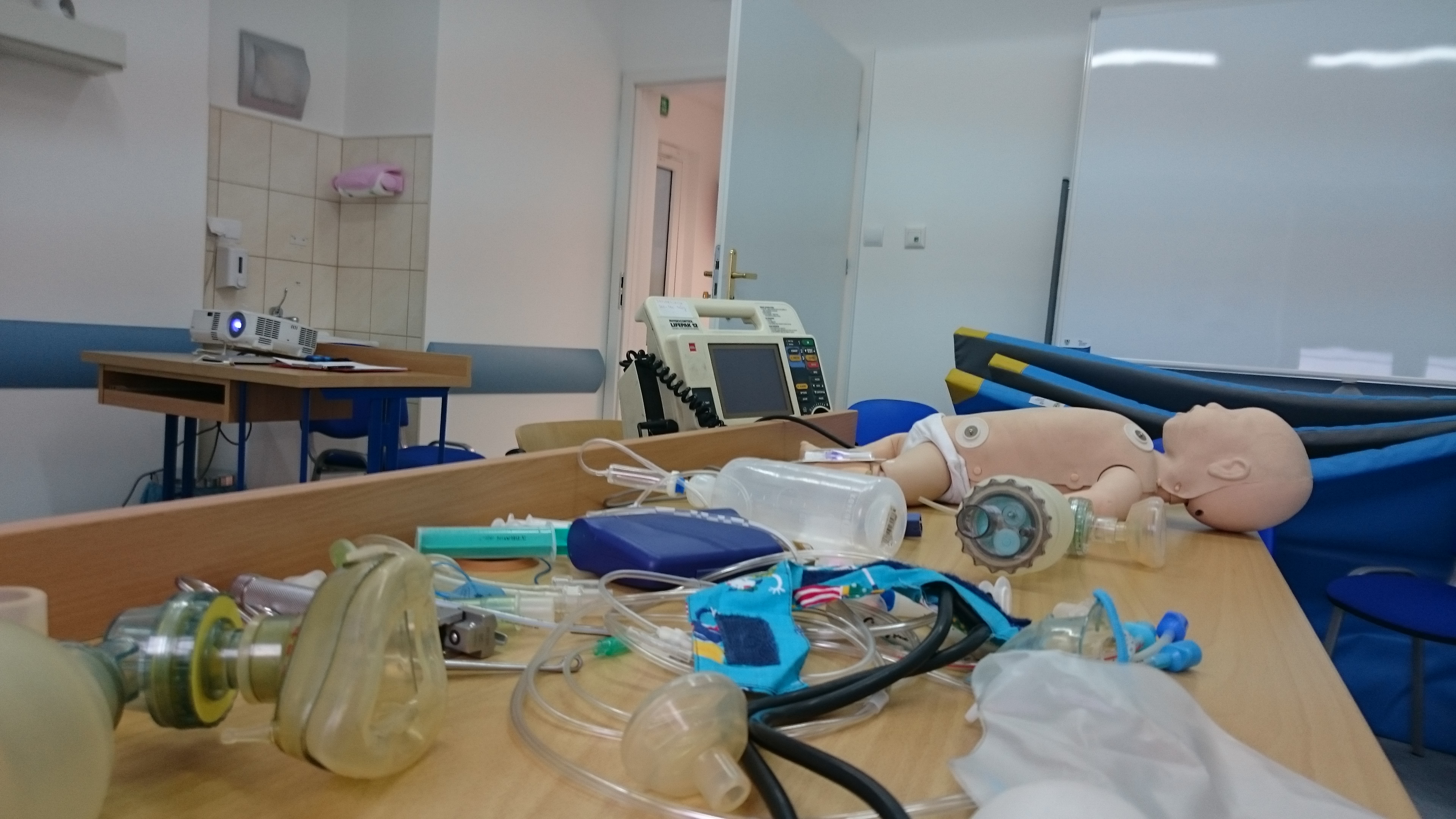 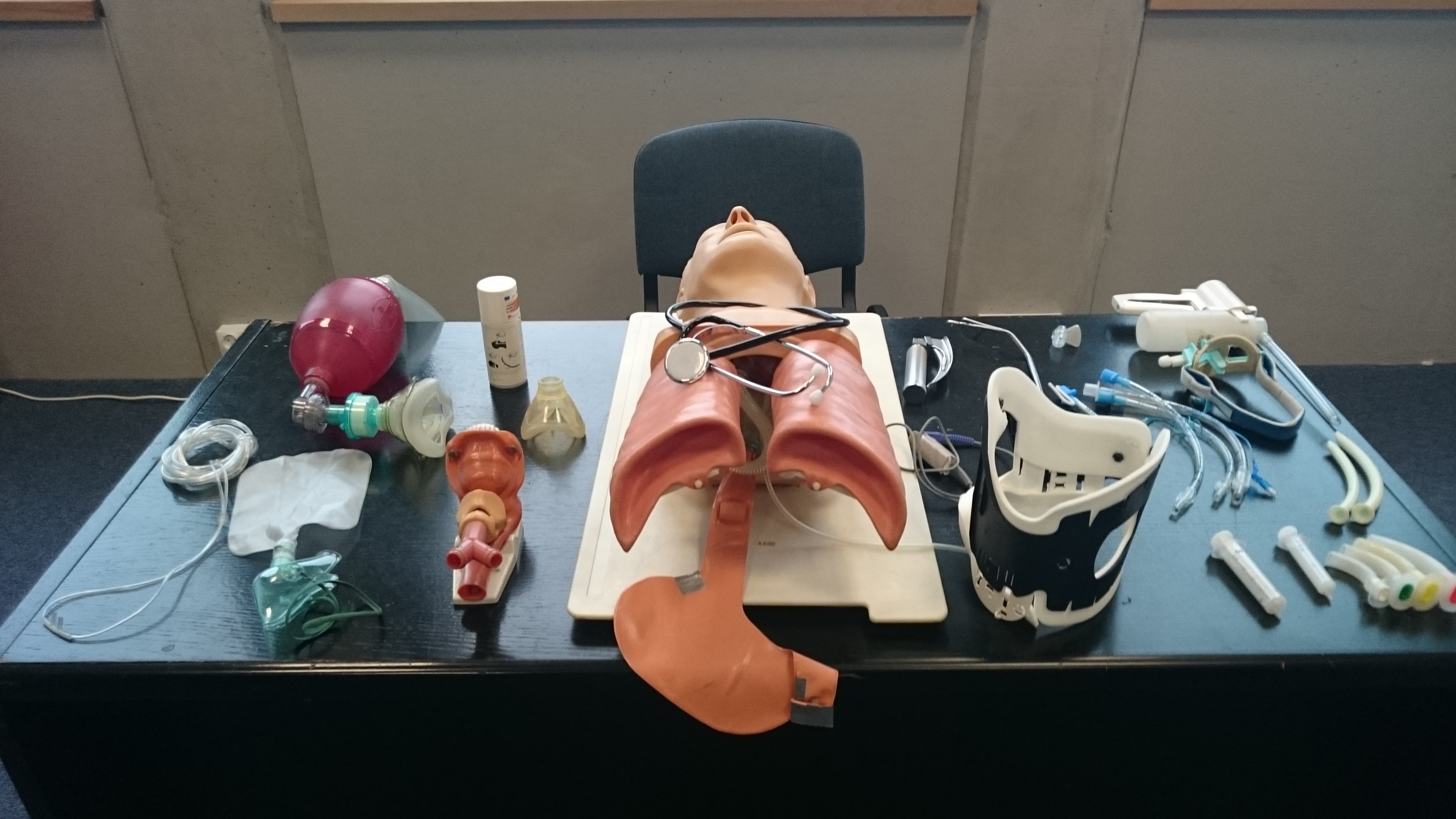 In September 2002, the Institute for Emergency Medicine, local authorities and firefighter service of the Limanowa powiat, the Emergency Medicine on the Road section of the Polish Automobile and Motorcycle Federation organised the first Polish Championship in Emergency Medicine and Roadside Rescue. The competition, which lasted for two days, brought together 42 teams representing emergency medical institutions both from the governmental and the NGO sector, including the State Fire Service, the Volunteer Fire Service, the Tatra Volunteer Search and Rescue, the Mountain Volunteer Search and Rescue, and the Water Volunteer Search and Rescue. The formula of simulating emergency events and evaluating the teams on the basis of unbiased assessment spreadsheets was adopted from Rallye Rejviz. The competition was considered a great success. Firstly, it raised a lot of interest in the emergency medicine circles in Poland. Secondly, it demonstrated how similar events may be organised and coordinated. Thirdly, it taught how to construct the tasks and evaluate them. 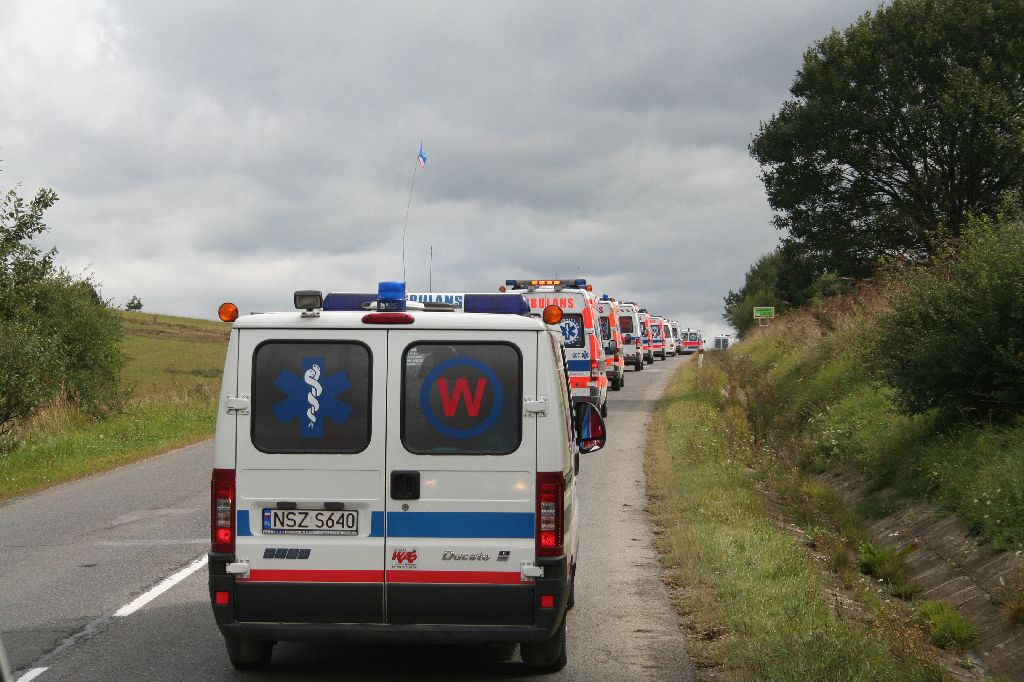 The initiator and the Leader of the Championship was Przemysław Guła, while Jacek Wyrwa served as the technical director of the competition.

In the following years the Championship increased their dimensions and reach. About 100 EMS units participated every year. The time of the competition was increased to 4 days. Tasks were completed on three parallel paths. Gradually, the number of competing teams from abroad rose as well to include teams from Israel, Turkey, USA, Germany, Lithuania, Serbia, Belarus, Slovakia, Ukraine, Hungary, and other countries.

After the 5th championship in 2006, the decision was made to pass the responsibility for organising the event to other regions and institutions, with the Institute for Emergency Medicine continuing to oversee the medical aspects of the competition. Next championships took place in Olsztyn (2007), Białystok (2008), Lublin (2009). The 10th edition of the championships brought it back to the vicinity of Nowy Sącz (Rytro, 2011) and was once again organised by the Institute for Emergency Medicine.

In 2005-2010 the Institute worked with the State Fire Service, the Volunteer Fire Service, and local state administration from Sucha Beskidzka to organise another competition in emergency medicine in Kurów for institutions belonging to or collaborating with the National Rescue and Firefighting System in Poland. Ca. 50 teams from Poland and abroad, representing mainly firefighting, mountain and water rescue, and law enforcement institutions, participated in the event. 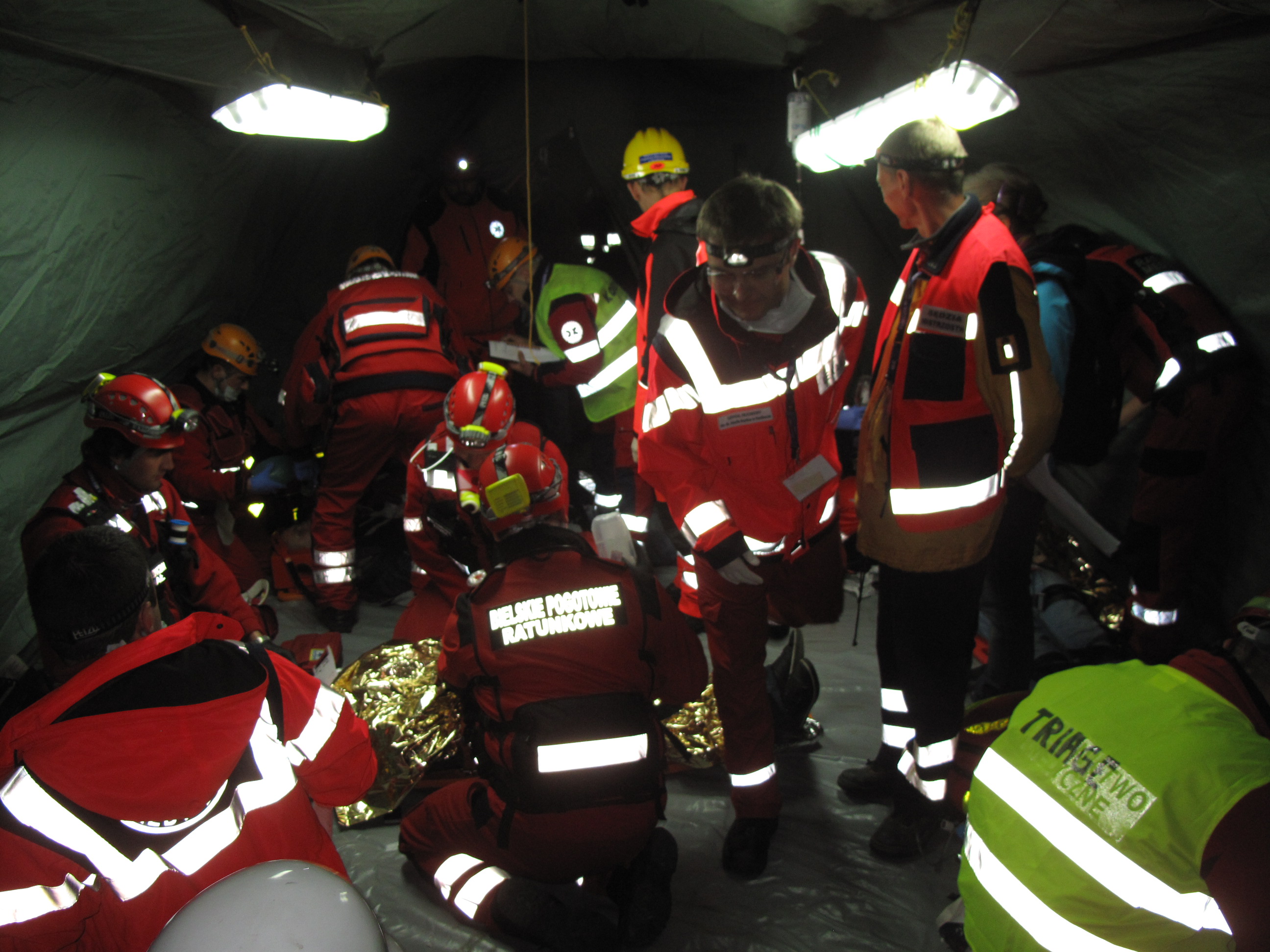 Representatives of the Institute have participated in all the major international congresses and symposia on emergency medicine, including WADEM, EuSEM, Stavanger—Scandinavian Resuscitation Conference, IPRED, and in numerous training and educational programs in Croatia, Serbia, Turkey, Georgia, and Ukraine. Representatives of emergency medical service from the aforementioned countries have on their part participated in analogous trainings in Poland. The Institute has organised training for physicians from Afghanistan and for paramedics from Dominicana in cooperation with the Polish Medical Mission. 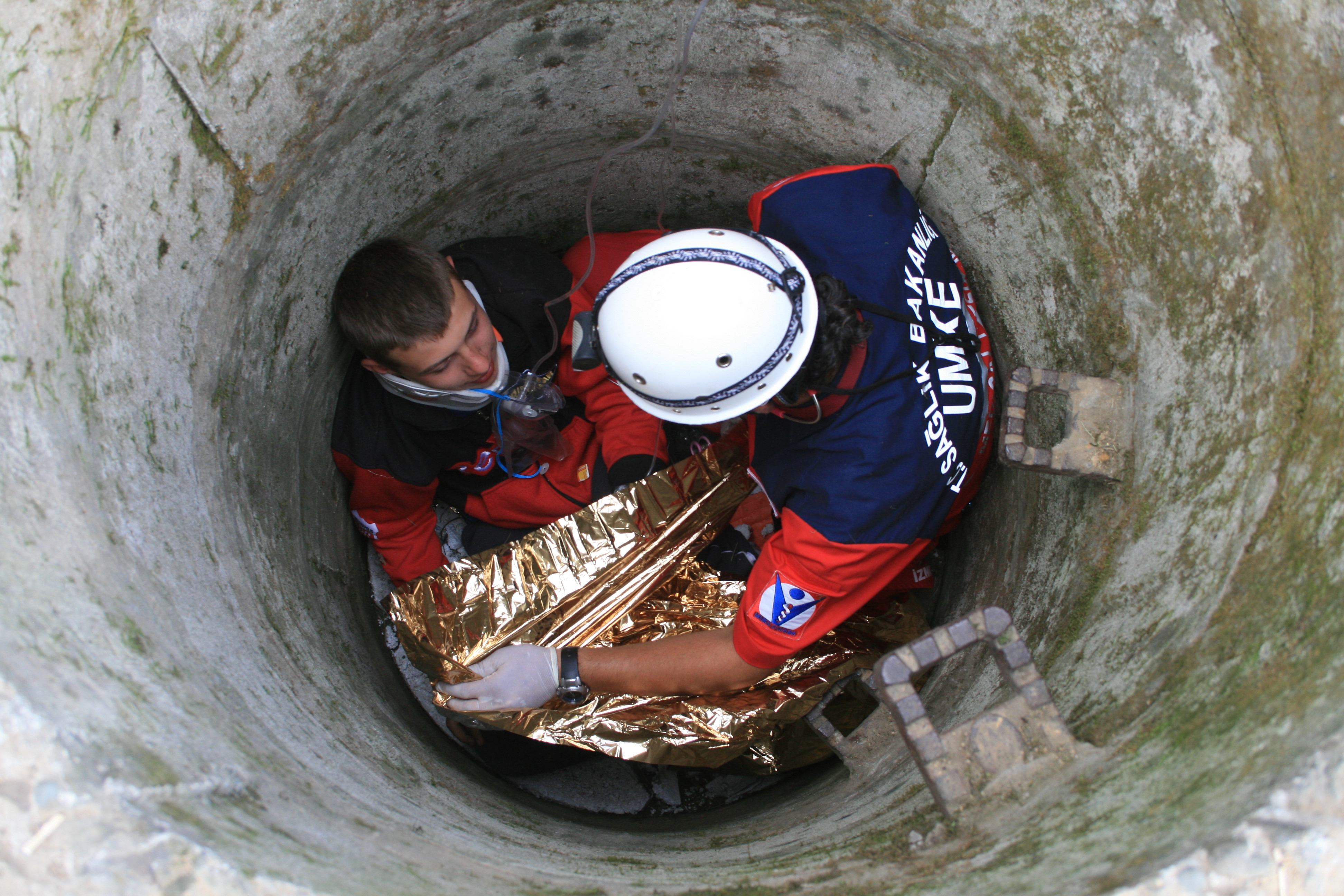 With the use of our expert knowledge in the field of emergency rescue service and the support of experienced surgeons, we want to focus on delivering to Ukraine specialised instruments and supplies necessary to give medical aid in the hospital care. 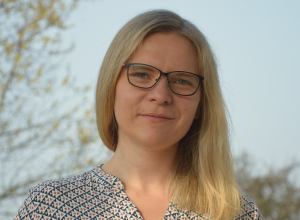 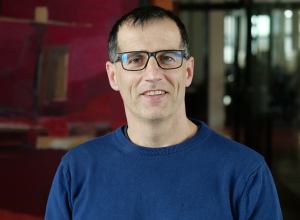 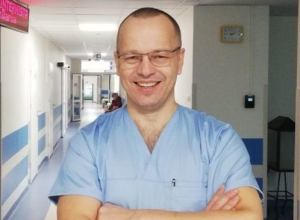 A surgeon, an emergency medicine specialist
Assistant director of a district hospital in Bochnia, the head of the Emergency Department; A co-founder of Polish Medical Mission and the first board chairman of PMM. He worked as a medical practitioner in Kosovo, Albania, Chad, Iran, Darfur, and Afghanistan. 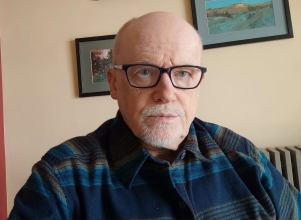 An internist, an anaesthetist
A co-creator and a long-time chairman of the Institute for Medical Emergency
A co-founder of Polish Medical Mission
Provides medical aid in the refugee centre in Radziwiłłowska street in Cracow 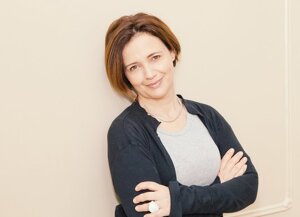 Director of Development at Institute for Emergency Medicine
Acting as a liaison between Ukrainian Hospitals, NGOs, volunteer groups, Polish NGOs, the Ukrainian Government, and international donors 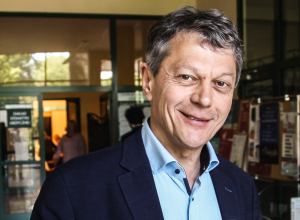 The director of the Medycyna Praktyczna publishing house 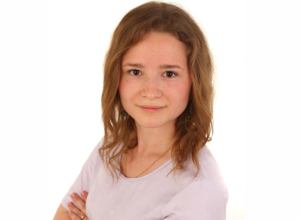 Editor and translator at empendium.com/ua/
Translates medical texts from Ukrainian and Russian 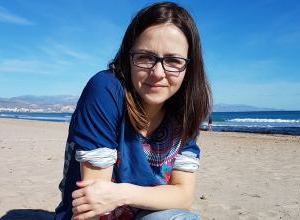 Editor and translator
Coordinator of the Ukrainian language version of the empendium.com/ua/ project
Translates from Ukrainian and Russian 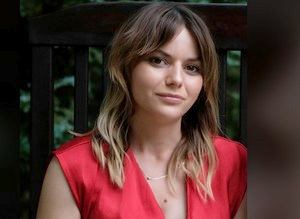 An accountant
A board member of the Institute for Emergency Medicine 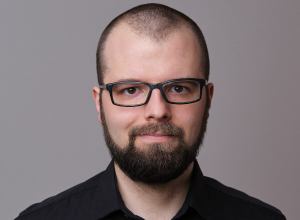 The author of the pictures and films documenting the fundraiser 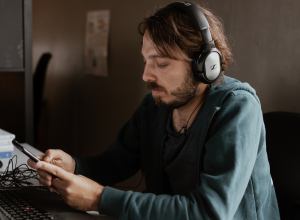 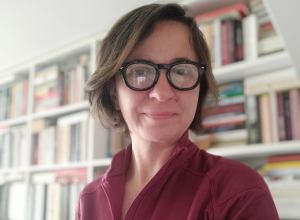